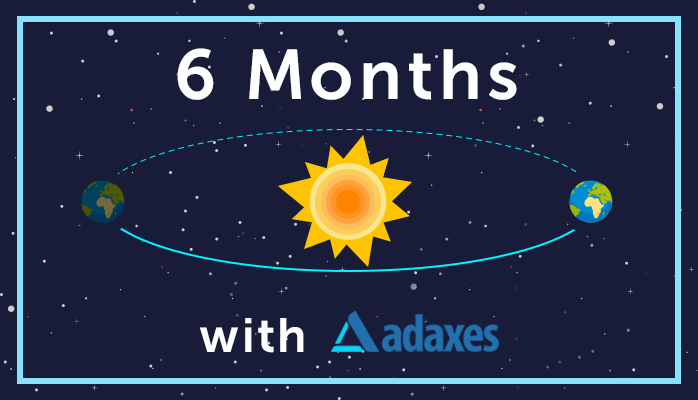 Adam Fowler is an IT expert who reviewed Adaxes back in January 2016. After the review he was impressed enough with the product to actually buy a license and he was using Adaxes since then in his actual work environment. Now he shares his impressions after six months of active usage.

Adam is an IT Pro from Adelaide, Australia. He has been working in the industry for over 13 years, so he has plenty of experience to share with the audience.

That what he does at his blog. You can check it out here: adamfowlerit.com 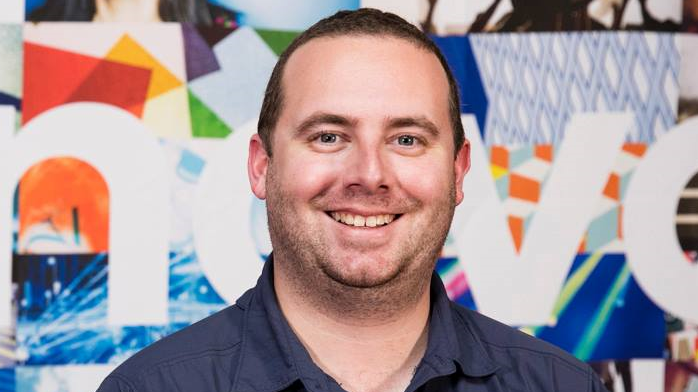 Adam has also done a case study where he described how Adaxes helped him and his company to solve the challenges they were facing during the initial setup. Check it out via the link below.

In his article Adam explains in great detail what aspects he managed to automate with the help of Adaxes, what problems he faced and how he solved them, how were the changes met by users and what impact it had on the overall productivity of the company. Adam also shares his plans for the future with the bits that will be automated next.

Check out the full article about Adam's extensive experience with Adaxes here.