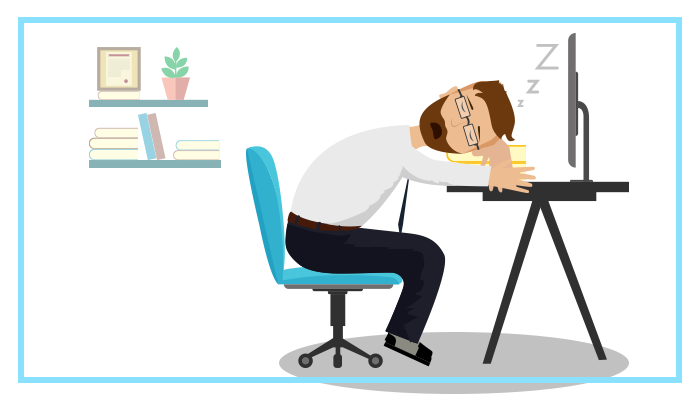 If you ask an average person, what does a common sysadmin’s day look like, you will probably hear something about dealing with huge amount cables in server rooms filled with blue light or bashing out lots of hardcore code lines that result in some crazy processes that just fix all computers in the building and solve all the other problems in the company. Well, that is all nice and romantic and probably that is something that many sysadmins imagine their job would look like when they are just starting it. However, the reality is usually a bit different.

It appears that despite requiring a lot of skill and experience in IT, most of the time sysadmins have to do pretty boring and repetitive tasks. Creating accounts for new users, adding and removing them from groups, unlocking accounts and resetting forgotten passwords — all that doesn’t really utilize all the potential that lives in the highly educated sysadmin’s brain. But those tasks are something an IT environment can’t live without, they are the basic needs that have to be fulfilled even if it means using sysadmins not in the most efficient way.

So is there a solution for this problem?

On the most basic level automation actually means teaching a machine to do work for you. You need to specify the algorithms and leave the routine to something that never gets tired, never sleeps, never makes mistakes (well, almost), etc. Sounds perfect, doesn’t it? So why doesn’t everybody just use it then?

It appears to be that there are some concerns and misconceptions about automation and they spread much wider than they should.

Some say that by automating tasks you tend to lose control over them. Well, that is not exactly true. You can only lose control if you don’t think before you implement. There are always ways to log things, to add notifications when things start losing track, to extensively test your solutions under various scenarios, etc. So as long as you do everything properly, maintaining control is not a concern at all. 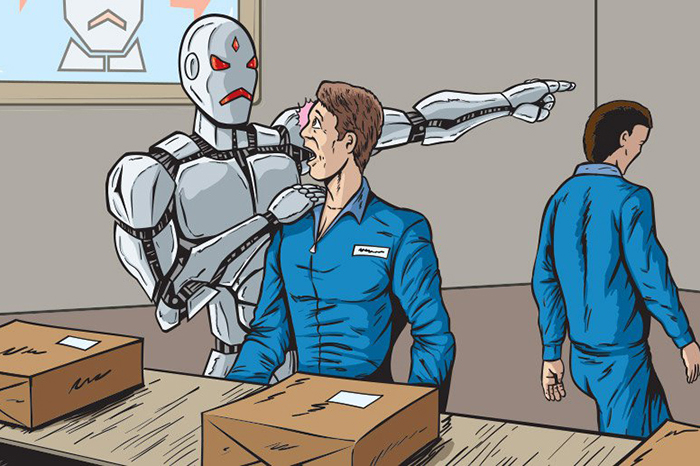 Another argument that often comes up against automation is that it’s something that would eliminate the need in a sysadmin. So why should you implement something that would replace you? That misconception actually comes from not understanding how automation really works. It is a point of great importance, thus I believe it needs a deeper explanation.

Nowadays many sysadmins can considered as just robots for a very fair fraction of their working time. They do repetitive simple tasks that consume much more time rather than intellectual potential. But many admins tend to stick to that because they think that automating those tasks would leave them with nothing to do and as a result losing their job. This is as wrong as it can possibly be.

Automation has always faced a problem of acceptance mainly driven by fear. You have probably heard of luddites, 19th-century English textile workers who actively protested against newly developed machinery that was about to take their jobs. As a result, the term “luddite’ is now used to generally describe someone opposed to industrialisation, automation, computerisation or new technologies. Imagine what the world would look if they have succeeded! 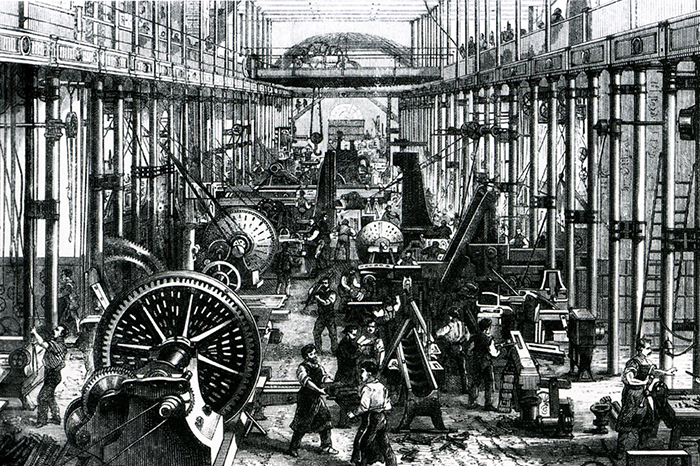 Let’s face it, automation indeed does take jobs away from humans, but there are lots of jobs that just need to be taken to make space for new ones. It’s a natural way that things evolve. Without that we would be still hunting mammoths and living in caves.

Technological advancements are there for a reason, they are clearing the path for us to go forward and continue the progress rather than sticking to what we already have.

If you may, it’s a bit like Maslow’s pyramid of needs. You can’t go higher unless you fully fill in a lower level. If you project that situation onto IT, it means you can’t do further improvements to the environment if you are stuck with simple tasks. And that is what automation is there for. 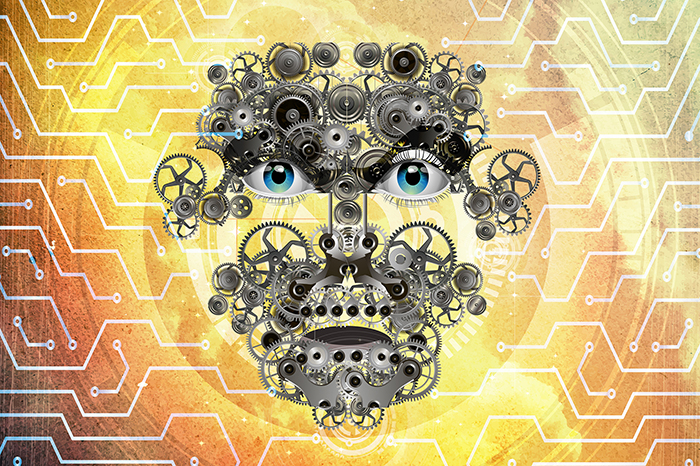 Automation fills the lower level of admin’s pyramid of needs. It becomes a basis that you can step on and go further in your pursuit of making you IT environment more efficient, more reliable, more secure and just a better place to work in. Eliminating tedious and time-consuming everyday tasks it gives you breathing space to be creative about you work, to think about interesting approaches and solutions that can actually make a difference.

After all, it’s the ability to solve problems using creative thinking rather than manually executing predefined algorithms that makes us who we are. Makes us human.

So why wait? Automate!