Adaxes 2015 is a cumulative update that, besides new features and enhancements, includes all previous updates that have been made available since the release of Adaxes 2014.1.

In the new version, you can archive a user's home folder to a ZIP file. This can be used to archive home folders of leaving employees for further reference or to back up important user data from time to time. 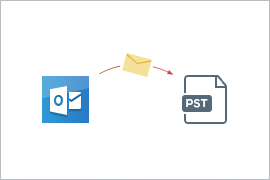 If you delete user mailboxes in your on-premises Exchange 2010 or Exchange 2013 organization, you can now export the mailox content to a Personal Storage Table (PST) file. The file can be used later to access the mailbox content or to import the data back to Exchange. 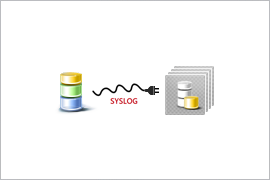 Starting from the new version, messages transmitted by Adaxes over the Syslog protocol contain not only descriptions of operations performed via Adaxes, but also human-readable results of such operations. This enables system administrators to easily understand whether this or that operation has succeeded, failed or suspended until approval is received. 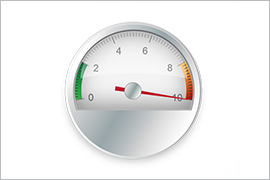 We've made several optimizations for higher stability and better performance, which can raise the overall productivity of Adaxes implementation in your environment by three to five per cent. We've also improved the overall responsiveness of the Administration Console and the Web Interface to user actions.